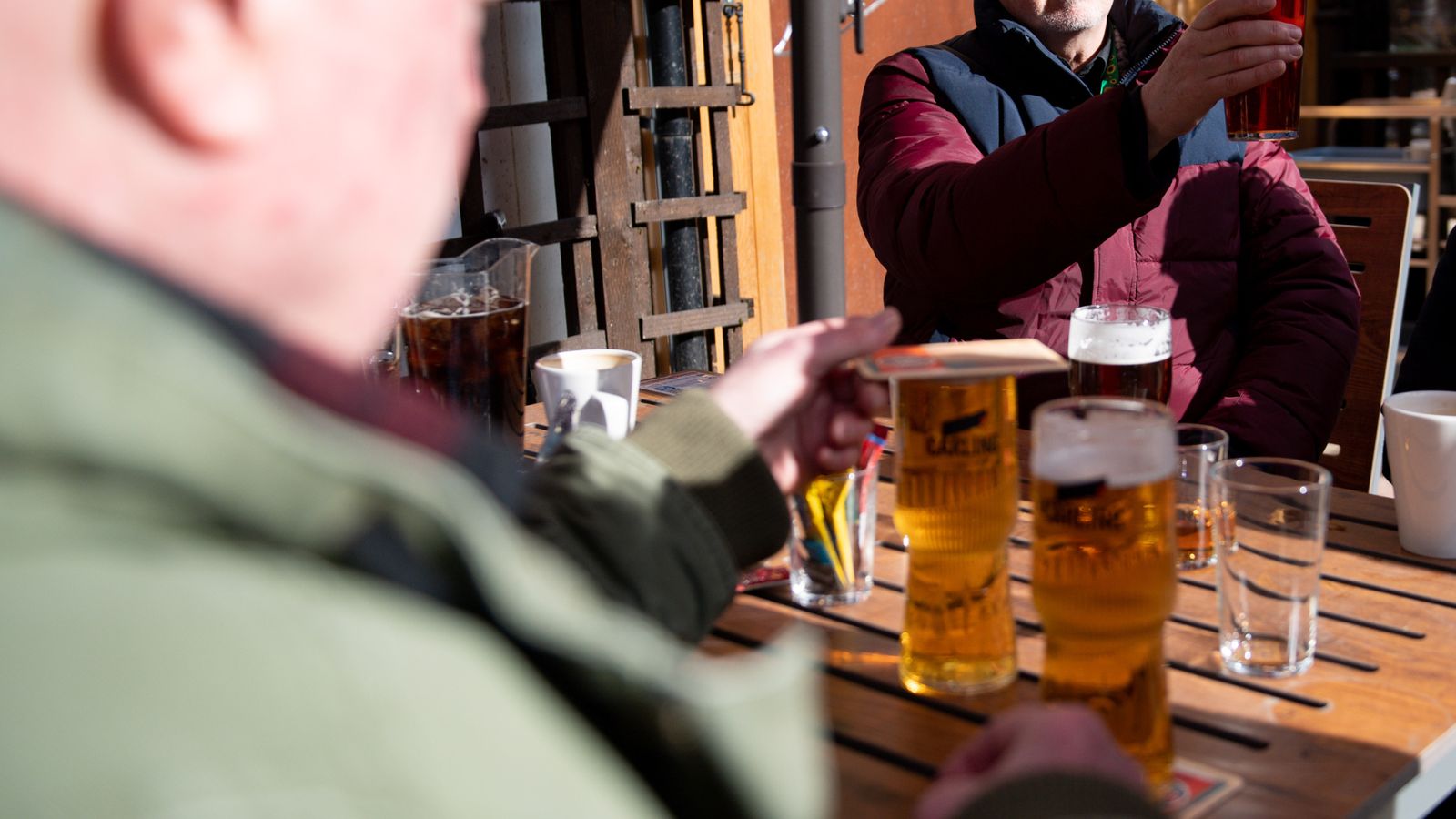 Older people who don’t have smartphones risk being discriminated against at pubs and restaurants using online ordering, a charity has warned.

With outdoor hospitality open again as lockdown eases, some venues are asking customers to use an app to minimise contact with staff.

David Walters, 78, told The Daily Telegraph such policies are “ageist” after he was refused service at a Northumberland pub.

He said he was told to order via app and also use a phone to submit contact details for NHS Test and Trace.

“Older people like me don’t have this computer knowledge because we weren’t brought up with computers,” he told the newspaper.

The owner of the pub in question, The Angel of Corbridge, said he and his staff were doing their best to keep people safe and that it was a temporary measure until indoor hospitality hopefully resumes next month.

The government says venues must have a way for people to give their details if they don’t have a smartphone or other device, for example by using paper records.

“You must make sure that there is a method of checking in that does not rely on the customer using a smartphone or other technology in order not to digitally exclude people without access to these technologies,” says official guidance.

The head of Age UK, Caroline Abrahams, said the increase in app ordering “risks widening the digital divide and reducing the opportunities for some older people to enjoy socialising once again”.

“We fully understand the need for venues to pay attention to infection control but it would be helpful to their bottom lines, as well as to older people, if they ensure that smartphone use is not a precondition for buying a drink or a meal,” she said.

Nearly a quarter of over-75s in England have increased their online activity since the pandemic started, said an report by the charity last month, but most older people said their use was unchanged. One in 10 said they were online less.