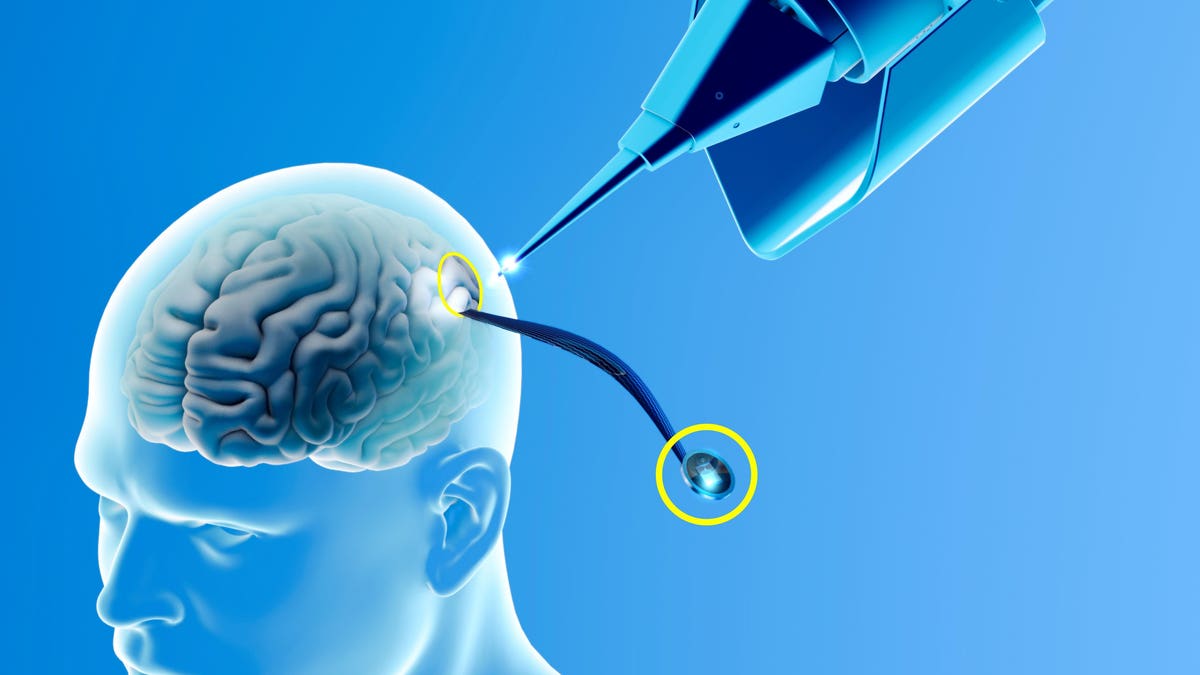 Elon Musk’s Neuralink is yet again making waves in both the mainstream media and scientific community. The latest demonstration by the cutting-edge technology company entails Pager, a nine-year-old Macaque monkey playing “MindPong.” However, Pager isn’t just a regular monkey—rather, he’s had a Neuralink interface implanted in him, allowing him to play the game literally with only his mind (hence, MindPong).

Neuralink’s brain-machine interface is by no means simple technology. The company is attempting to develop “a fully-implanted, wireless, high-channel count brain-machine interface (BMI) with the goal of enabling people with paralysis to directly use their neural activity to operate computers and mobile devices with speed and ease.”

The video demonstration starts off relatively simply, with Pager playing with a joystick to move a cursor around to targets presented on the screen. As the presenter explains, while Pager is doing this activity, the Neuralink chip is recording Pager’s neuronal activity and feeding the data into a decoder algorithm, allowing the researchers the ability to predict Pager’s “intended hand movements, in real time.” After studying and modeling the relationship between the neuronal activity and the corresponding joystick movements, the presenter states that “we can use the output from the decoder to move the cursor, instead of the joystick,” essentially enabling Pager to control the cursor simply through his neuronal activity (i.e. his thoughts). The video goes on to show a scene where Pager continues to play with the joystick to accurately move around the cursor to the targets—however, now, the joystick is fully disconnected, and the presenter states that at this point, “he’s [Pager] controlling the cursor with entirely decoded neural activity.”

The full video demonstration is below:

The presenter of the video explains: “our goal is to enable a person with paralysis to use a computer or a phone with their brain activity alone…” entailing calibration of the decoder simply by “imaging hand movements to targets.” Additionally, he mentions somewhat playfully: “It’s not magic. The reason Neuralink works is because its recording and decoding electric signals from the brain.”

The video presentation concludes with Pager playing pong, as the presenter indicates that “to control his paddle on the right side of the screen, Pager simply thinks about moving his hand up or down.” Unsuprisingly, the video goes on to show that Pager is actually very good at “MindPong”—holding up a perfect game even at a more increased and difficult play speed.

All of this does seem like magic, as Neuralink’s technology is a truly cutting-edge venture within a notoriously difficult silo of medical science. I wrote a piece late last year describing the company’s previous presentation, which involved recording neural signals from Gertie the pig.

The company has valiant aspirations with this technology, hoping to use neural engineering “to help people with paralysis to regain independence through the control of computers and mobile devices.” Indeed, the company states that its “devices are designed to give people the ability to communicate more easily via text or speech synthesis, to follow their curiosity on the web, or to express their creativity through photography, art, or writing apps.”

The process for inserting a Neuralink is as complex as the hardware itself. Given that the chip will entail micro-scale neural threads, it will likely be too delicate for placement by human hands. Hence, the company is “building a robotic system that the neurosurgeon can use to reliably and efficiently insert these threads exactly where they need to be.”

The technology is congruent with the broader field of Brain Machine Interfaces (BMIs), which are “technologies that enable a computer or other digital device to communicate directly with the brain.”

Given the sensitive nature of the technology, safety is always a reasonable concern. Accordingly, the company addresses the question “Will The Link Be Safe,” by explaining: “We have not yet begun clinical trials, and so we do not have safety data in humans. But safety has been at the core of the design process. In particular, the Link includes technical innovations for improving the safety of the surgical procedure compared to existing BMI devices or traditional neurosurgery.” Regarding the actual implant itself, the company indicates: “Inserting a device into the brain always carries some risk of bleeding. We are trying to reduce that risk by using micron-scale threads, inserted with a needle whose diameter is about the size of many neurons in the brain. Furthermore, because each thread is individually inserted, we are designing the Neurosurgical Robot to avoid damaging blood vessels at or near the surface of the brain.”

Undoubtedly, there is still a significant amount of work left to be done, and more testing, analysis, and careful investigation will be required to determine the technology’s long-term effects, potential safety issues, viable applications, and real-world efficacy. However, if this novel technology can be created in a safe and sustainable manner, it may prove to have significant clinical implications.

The content of this article is not implied to be and should not be relied on or substituted for professional medical advice, diagnosis, or treatment by any means, and is not written or intended as such. This content is for information and news purposes only. Consult with a trained medical professional for medical advice.

Should Your Business Get a Trademark?
Barr Urges U.S. Companies to Resist Serving as ‘Pawns’ for China
Firm offers discounted PCR tests for holidaymakers
Ricky Stenhouse Jr. Wants To Continue To Build JTG Daugherty Racing
David Beckham to mentor young footballers in new Disney+ series
How Two Women Are Joining Forces To Address The Black Maternal Health Crisis
What Would A New Financial Reporting Model For Network Businesses Look Like?
Here's The 'Early Warning Sign' Morgan Stanley Worries About As Stocks Hit Record Highs
Princes William and Harry united in their respect for their Grandpa
The Need For Personal Progression in Difficult Times
Share
Advertisement