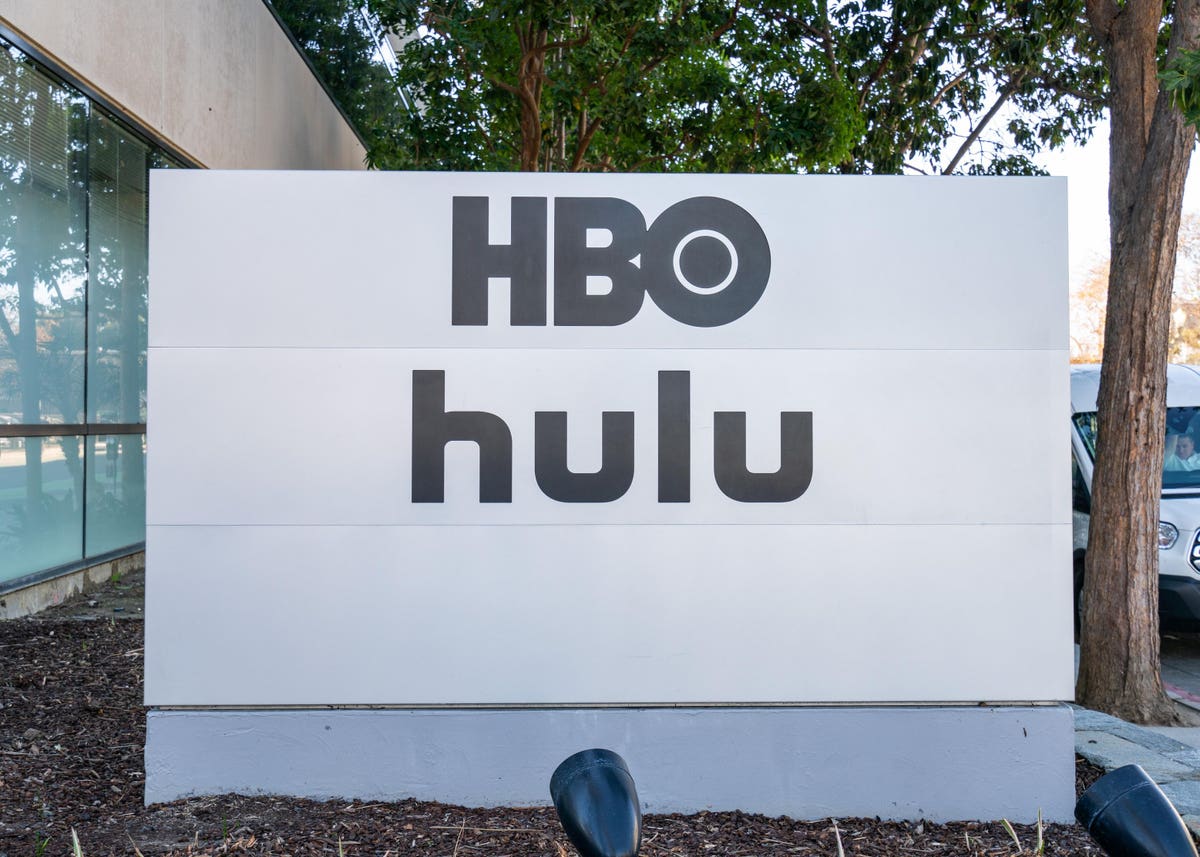 With the recent Oscar nomination of Netflix’s Crip Camp, there has been a lot more attention being paid to issues of disabilities. This newfound awareness has certainly not gone unnoticed by many in Hollywood, specifically as it pertains to the broader diversity within the disability community. Over the past few years, several streaming services including Netflix, Hulu, and HBO Max have ventured into telling stories of those on the autism spectrum. Perhaps, it is because of the frequency and growth of the autism population with 1 in 54 children in the US being diagnosed as somewhere on the spectrum or rather because this community must be storied into the world where the nuances of their lives can be seen and heard in creative ways.

Streaming services are a unique platform in that there is a sense of intimacy and connection where viewers can watch on numerous devices from cellphones, laptops to traditional televisions in the comfort of their own homes. This ‘small screen’ approach may offer a feeling of closeness that amplifies a greater understanding of character and form and allows for a broader exploration for those on the autism spectrum through different genres.

Netflix was one of this first with its offering of Atypical, the comedy-drama about a teenager on the autism spectrum, who has decided he is ready for romance. To initiate his dating life and hopefully find love Sam will need to be more independent, which also sends his mother on her life-changing path. She and the rest of Sam’s family, including a sister, and a father seeking a better understanding of his son, must adjust to change and explore what it means to be “normal.” While the main character is not played by someone on the autism spectrum, it is the story itself that resonates with millions of families and one that is needed to be told and seen by a broad audience.

As the fictional life of Sam in Atypical has spawned several seasons, Netflix understood the impact of this undertaking and realized that they had an opportunity to do more.  The streaming service produced the reality show Dating On The Spectrum in 2019 that chronicles the lives of seven young adults on spectrum who go headfirst into the dating pool, exploring the unpredictable world of love and relationships. While the show had mixed reviews from both those on the spectrum to the mainstream press, it was a tectonic shift in both awareness and insight that living on the autism spectrum is complex and nuanced and have the same wants and desires that everyone else has once again illustrating the connectivity of disability to the larger tapestry of the human experience.

As writers, producers, directors, and actors continue to tell stories about the autism experience, there will be a delicate balance between authenticity, representation, and compelling narratives. In the Hulu series, Everything Is Going To Be Okay a comedy that opens with the story of Nicholas,  a neurotic twenty-something visiting his dad and teenage half-sisters, one of whom is on the autism spectrum. When Nicholas’ trip is extended due to his father’s untimely death, the siblings are left to cope with not only a devastating loss but also the realization that Nicholas is the one who must rise to the occasion and hold it all together. Navigating autism, budding sexuality, consent, parenthood, adolescence, family, and grief, the comedy follows an imperfect family as they discover the importance of finding happiness in the middle of really difficult moments from one awkward conversation at a time. Throughout the show’s casting, the creator Josh Thomas was adamant about hiring actresses on the spectrum that included Kayla Cromer to play one of the main characters, the daughter Matilda as well her friend Drea played by Lillian Carrier. As the show’s creator Josh Thomas stated to The New Yorker “One of the central things that advocates in the neurodiversity space want is for people to have an understanding that not everyone is interacting with the world the same way…They’re just asking people to be more forgiving of the fact that different people are going to understand things differently, and different people are going to make different types of mistakes.” The notion that arts are there to become a mirror to society is essential and needed to see autism as it truly is, a way of engaging the world through a broad spectrum. Creating a bridge of acceptance and tolerance is essential to better participate with one another wholeheartedly.

The most recent representation of this bridge is HBO Max’s new series On The Spectrum. The series premiered on the streaming service this week to coincide with Autism Acceptance Month. The original series debuted in Israel in 2018 focusing on the drama that follows three roommates in their mid-20s, all on the autism spectrum, who share a sheltered apartment while learning to cope with the world around them.  The series writer and co-creator Dana Idisis stated: “I wrote the series from a very personal place, my younger brother is on the autism spectrum. I wanted to write a story in which he was the hero, where he deals with society and not where society needs to deal with him. It was important for me to meet with as many people on the spectrum as possible – as every person has their own story – and I was grateful to meet so many that opened up their hearts and confided in me – sharing their dreams, their hardships, their big and small moments…” In presenting the show to an American audience HBO Max has joined forces with Exceptional Minds, the Los Angeles-based nonprofit, a vocational academy, and professional digital art studio that trains artists on the autism spectrum as part of the series rollout. Three graduates and one current student of Exceptional Minds provided the dubbing voices for the English version of the series, including the three leads. This type of hybrid approach is another step towards bridging the divide for those on the spectrum and offers another tool in constructing a stronger relationship with the broader community.

Streaming services have recognized that these stories not only embrace issues of diversity and inclusion but are very much part of the human story. As millions of people on the autism spectrum come of age and enter society their stories are significant and ought to be told. The medium of film and television offers a creative outlet to find ways to see the world a new and once again imagine the possibilities.