Jeremy Clarkson faces a bill for thousands of pounds to rip off and replace the roof of his farm shop.

The effusive TV star has lost an appeal against a planning decision that the materials he used to build it weren’t visually harmonious with neighbouring Cotswolds properties.

The Grand Tour and former Top Gear host originally got permission to erect the store, which opened last year, on the understanding that any materials used for the roof would be approved by officials before work began.

But a building contractor apparently unaware of the condition used a green steel sheet roof instead without getting it agreed.

This then fell foul of council planners who wanted more traditional – and expensive – slate used. 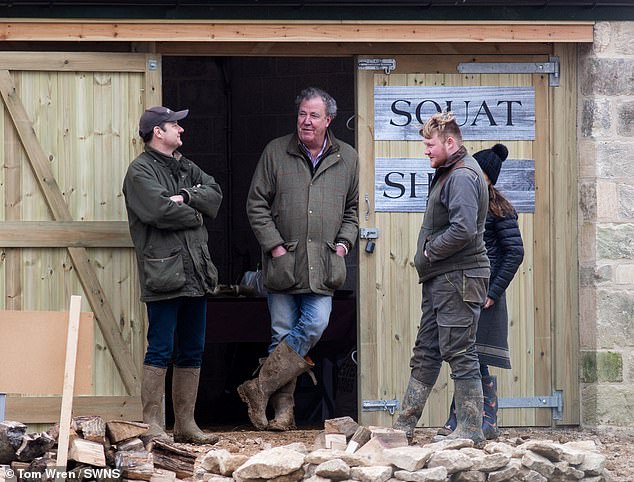 An attempt to overturn this position and keep the cheaper roof has now definitively failed.

A council source told MailOnline: ‘As the application has been refused he will have to change it.’

Several locals had already voiced their objections to the plans when approval was first sought. ‘The Grand Tour’ host took that earlier setback in his stride and said he didn’t blame those who were complaining – adding ‘otherwise what is the point in planning permission’.

The council then ruled in his favour to allow the store to be built – before the saga over the roof began.

Jeremy, who celebrated his 61st birthday on Sunday, is believed to be filming his progress on Diddly Squat Farm in Chadlington, Oxon, for an Amazon Prime series showing his attempts as an ‘inept townie’ to learn how to become a farmer.

The television presenter opened the non-organic store on his sprawling £4m estate in February last year. 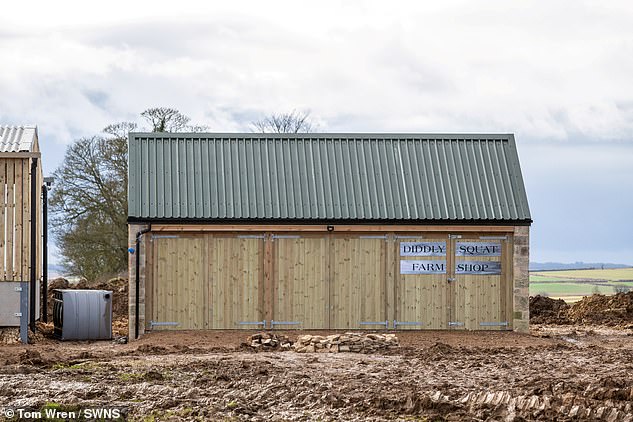 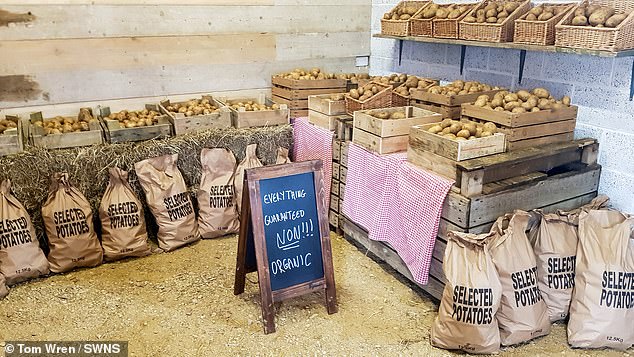 Around 100 people turned up to grab produce grown on Clarkson’s land – with a humourous sign promising prices would be ‘less than Aldi’.

The farm in Chadlington, Oxfordshire, was given the name Diddly Squat as a joke about supposedly poor crop yields.

When the farm opened around 100 people turned up to grab produce grown on Clarkson’s land – with a humourous sign promising prices would be ‘less than Aldi’.

It’s understood the council have yet to seek to enforce the order to change the roof.

Is Billie Eilish An Alternative Rocker Or A Pop Star? According To The Charts... Both
Applications of Reinforcement Learning - Top Industrial Examples
6 Customer Service Practices Your Business Should Adapt Right Now
Mental Illness, A Job, And Oliver Sacks’ Lost Brother
4 Ways Creators Make Money on YouTube
Banks forced to provide free local cash machines for all
Major Biden To Get ‘Additional’ Training After Biting Two People
How This Company Built A Strong Brand In A Competitive Space
The NRL’s Past Should Be An Important Part Of Its Future
Ultimate List Of The Best Hotels in Dumaguete City, Philippines
Share
Advertisement