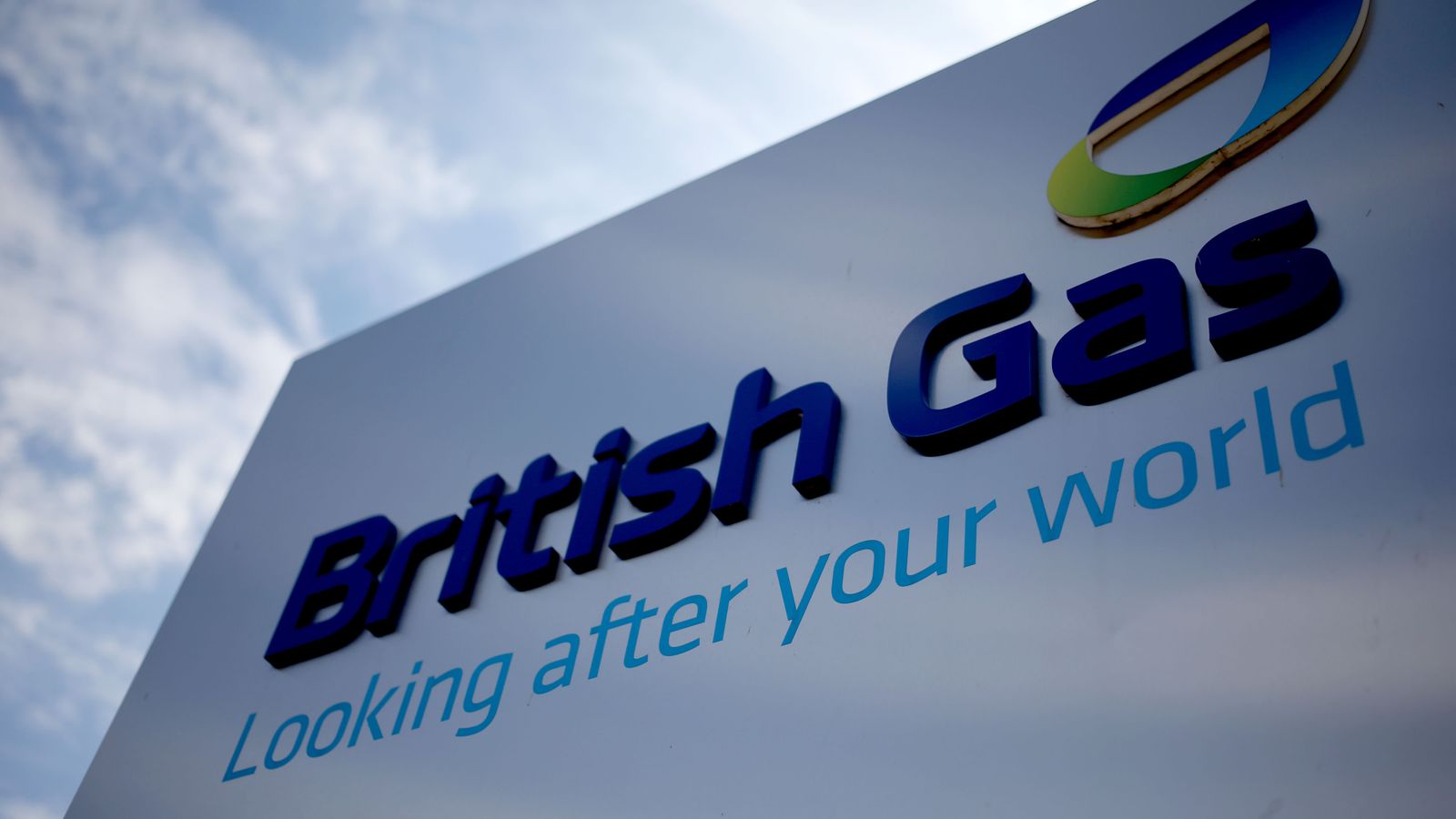 Hundreds of British Gas engineers lost their jobs on Wednesday as a bitter row between the company and its staff deepened.

The engineers had refused to sign up to new contracts that would force them to work longer hours, after being told to accept tougher conditions or lose their jobs.

Hundreds more engineers have already agreed to the new deals, a key issue in the nine-month contract deadlock that began last summer when the company announced it would axe more than 5,000 jobs.

In July, the owner of British Gas told more than 21,000 staff to accept new contracts or potentially lose their jobs.

Britain’s largest energy supplier said it was trying to restructure its employment contracts to shore up its financial position following years of shrinking customer numbers and declining profits.

The company has seen its market value plunge by more than 75% in the last five years alone.

The job losses are the latest development in a saga that has been described as “corporate bullying” by labour union GMB.

“That British Gas doesn’t give a toss for either customers or staff is shown by the mass sackings of engineers who are badly needed by customers,” a spokesperson for GMB said.

The union has staged 43 days of strike action against the controversial “fire and rehire” scheme. The new terms have been accepted by most trade unions and employees, however.

Full-time engineers who agree to the new contracts will be be required to work an extra three hours a week, and will not be paid more for working on weekends and public holidays.

GMB said that the changes amounted to a 15% cut in pay rates.

“While change is difficult, reversing our decline which has seen us lose over three million customers, cut over 15,000 jobs and seen profits halved over the last 10 years is necessary,” Centrica said in an statement emailed to Reuters news agency.

Everything Leaving Netflix in August
Banks forced to provide free local cash machines for all
The 1619 Project Is Basis Of Upcoming Books For Children And Adults
Ellen DeGeneres is 'telling show executives she's had enough'
5 Secrets Your Chiropractor Probably Won’t Talk About
Virgin Media broadband is back online
BTS Break The Record For The Highest-Ranking Japanese Hit On Billboard’s Global Chart
Scientists Have Created Embryos That Are Part Human, Part Monkey
How to Invest Money in Dubai: The Best Investment Options
Telemundo Revs Up For Return Of Latin American Music Awards With Star-Studded Live Event
Share
Advertisement