A murder enquiry was opened in Paris today after a man was executed and a female security guard severely wounded in a suspected underworld ‘settling of scores’ outside a Coronavirus vaccination centre.

Witnesses looked on in horror as the ‘targeted execution’ unfolded outside the private Henry Dunant Hospital in the French capital’s upmarket 16th arrondissement early on Monday afternoon.

‘A gunman arrived outside the hospital soon after 1.30pm, and fired bullets into the head of a man in the street using a pistol,’ said a police source.

‘A female security guard at the hospital tried to intervene, but she was also shot and very badly injured.

‘The gunman then ran away, pursued by other witnesses, and he managed to get on a motor bike and disappeared. A manhunt is underway to try and find him.’

The Mayor of the 16th Arrondissement confirmed that the attack was not terror-related but appeared to be a targeted gang shooting. 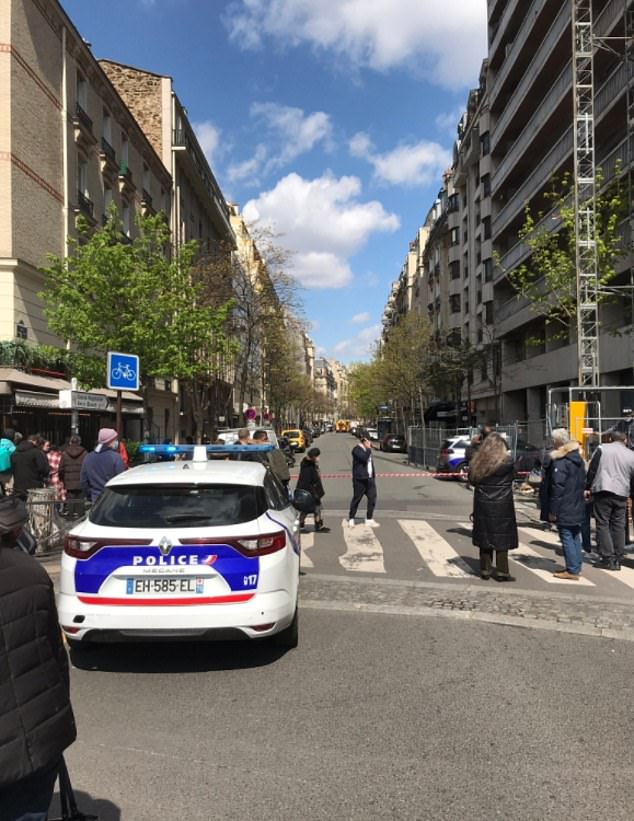 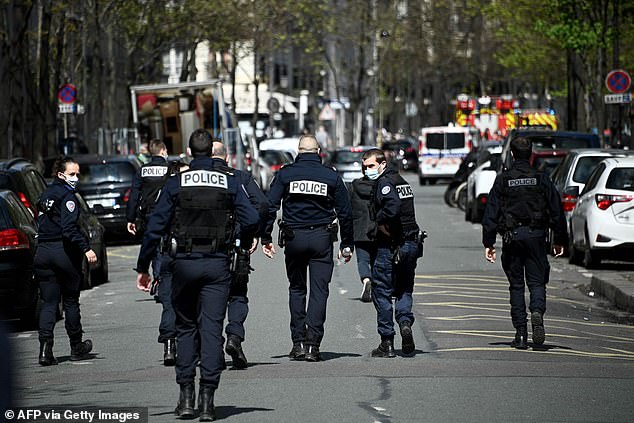 The source said an enquiry had been launched for murder, and attempted murder, and ‘a settling of scores’ was being prioritised as a ‘motivation for the crime’.

‘There were not many people around in the street, but the hospital is a busy one run by the Red Cross,’ said the source. ‘There is a Coronavirus vaccination centre inside.’

The gunman fled on a motorcycle, a police source said.

Local police union spokesman Noura Berrahmoune confirmed that: ‘It looks like a settling of scores.’

She said both victims received medical attention at the scene, before one succumbed to his wounds. 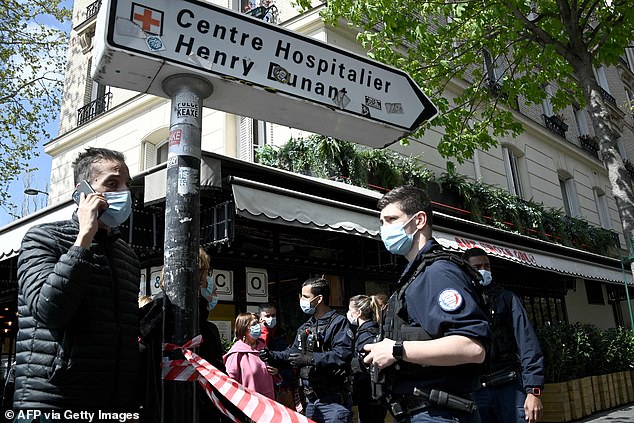 ‘One person died and one is seriously injured,’ a fire service source said.

The hospital, in the upscale 16th district, is also a COVID-19 vaccination centre.

Witnesses described what looked like a ‘targeted assassination’ outside the hospital.

‘It appears that the main target was a man, who was killed,’ said an investigating source. ‘He was hit severely times in the head by the gunman who fired at point-blank-range.’ 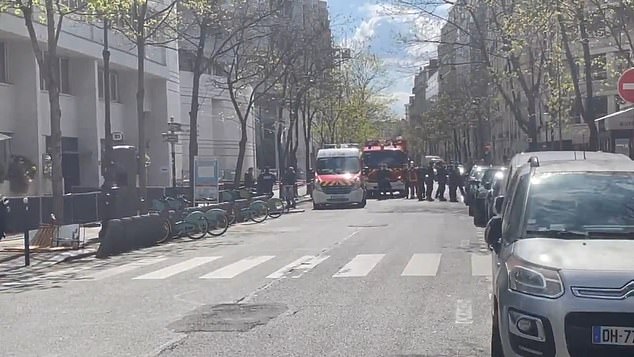 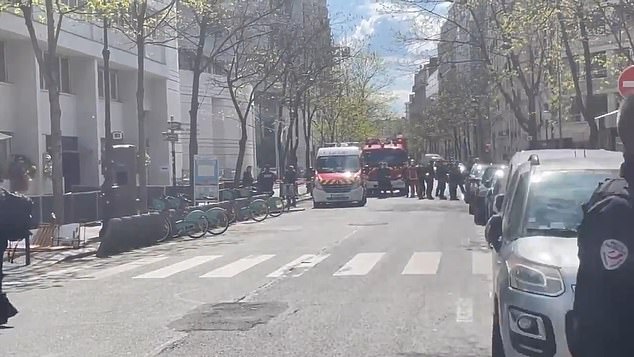 ‘The woman who was severely injured was a security guard who tried to intervene. She was very badly wounded.’

Other witnesses said they had seen the victim ordering a cup of coffee in the area just before he was killed.

Neither of the victims have yet been identified.

Biden Plans To Pull All Troops From Afghanistan By 9/11
BBC scraps free TV licences for over-75s
Blue Origin Launches Space Tourism Rocket On ‘Dress Rehearsal’ For Upcoming Human Missions
Disappearing Women: Artist paints portraits of all women killed by men in Britain in 2020
How to Make a Good Career Decision This Year
Mauritius Bucket List: Top 15 Best Things to Do in Mauritius
The Growth-By-Deregulation Alternative To Joe Biden’s Cyclopean American Jobs Plan
The Queen has returned to royal duties after the death of husband Philip
How To Choose A PR Agency
How A ‘Shazam Vs. Black Adam’ Movie Might Trump ‘Batman V Superman’
Share
Advertisement