By Andrew Court For Dailymail.com and Associated Press

A North Carolina businessman has filed a defamation lawsuit against members of a Facebook group who claimed he helped ‘spread COVID-19 by making his sick employees continue working at his discount stores’.

Shelby-based Samuel Pires is seeking damages of $75,000, as well as the removal of ‘false statements’ posted on the group ‘Citizens Against Corruption and Abuse’.

Pires operates two discount retailers – Everything Must Go and Quicklotz Liquidations – and says his livelihood has been damaged by the ‘online harassment’.

Pires alleges that he has been targeted by the Facebook group because he is a member of Word of Faith Fellowship – a controversial church that some claim is a ‘cult’. 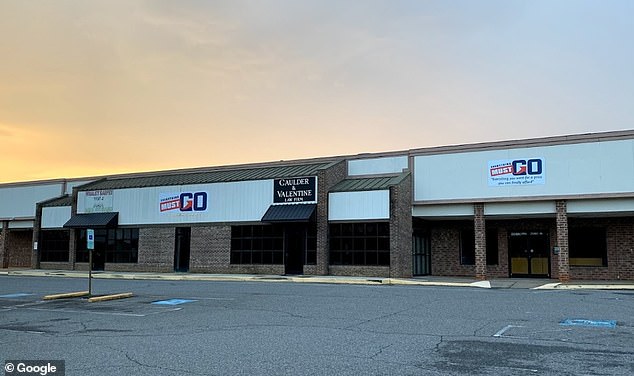 Shelby-based Samuel Pires has filed a defamation lawsuit against members of a Facebook group who claimed he helped ‘spread COVID-19 by making his sick employees continue working at his discount stores’. One of the stores, Everything Must Go, is pictured 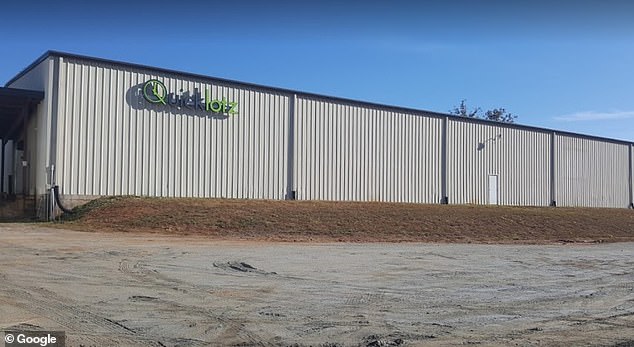 Pires’ second business – QuickLotz – is pictured. There is no evidence he forced his employees to work while they were infected with the coronavirus

According to the The Shelby Star, the Facebook comments ‘accused Pires of forcing employees to come to work while sick with COVID-19 and not adhering to safety directives from local officials and the state’.

One comment, posted to the Facebook group on April 8, states: ‘Everything Must Go in Shelby is owned by Word of Faith members if you didn’t know. The cult where they’re STILL having congregation even though one of their members just died from COVID-19.’

Another post, shared on May 9, reads: ‘If you shop there you’re supporting a cult that abuses its members.’ 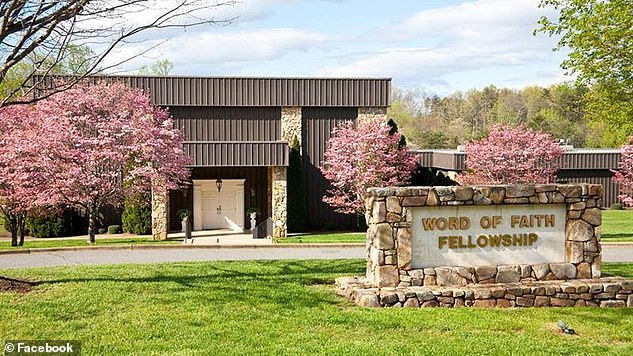 Pires alleges that he has been targeted by the Facebook group because he is a member of Word of Faith Fellowship – a controversial church that some claim is a ‘cult’. The church is pictured

A spokesperson for Pires says the lawsuit is an attempt to stop social media users from spreading misinformation that can be harmful to businesses and their owners.

‘The big picture in all this is how do companies protect themselves when social media becomes weaponized? Social media makes everyone an expert. It is also an opportunity to traffic in false speak and hyperbole,’ the spokesperson stated.

The lawsuit lists five defendants who are alleged to have posted the defamatory comments.

One of those people, Melissa McCleave, told The Shelby Star that the lawsuit is ridiculous.

‘All I did was make a public post on Facebook that didn’t have any lies in it, and the lawsuit they sent me pretty much stated in it that what I posted was indeed true – that he [Pires] was a member of the church, and owner of Everything Must Go. That’s is the only public post I have made against them.’

Word of Faith, which had about 750 congregants in rural North Carolina and a total of nearly 2,000 members in its branches in Brazil and Ghana and its affiliations in other countries. 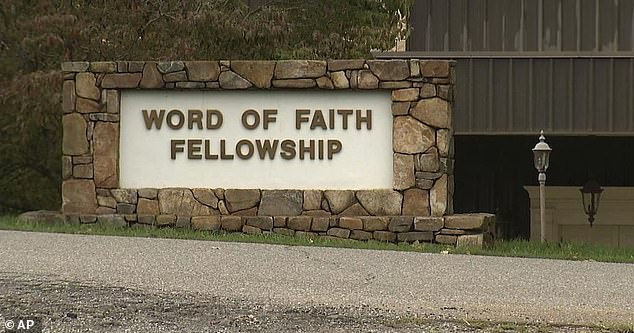 Word of Faith, which had about 750 congregants in rural North Carolina. The church is pictured above

In February 2017, the Associated Press cited 43 former members who said congregants were regularly punched and choked in an effort to beat out devils.

The Associated Press also revealed how, over the course of two decades, followers were ordered by church leaders to lie to authorities investigating reports of abuse.

AP later outlined how the church created a pipeline of young laborers from its two Brazilian congregations who say they were brought to the U.S. and forced to work for little or no pay at businesses owned by church leaders. 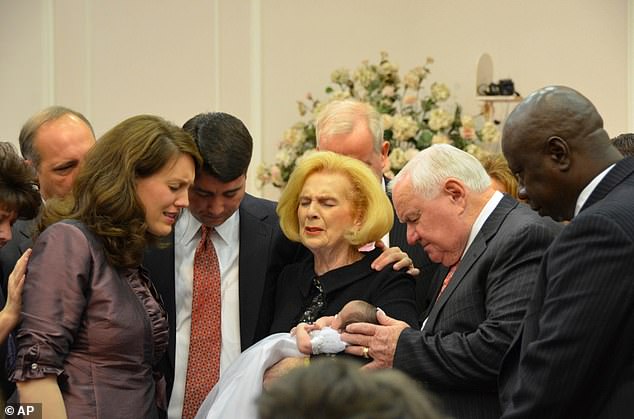